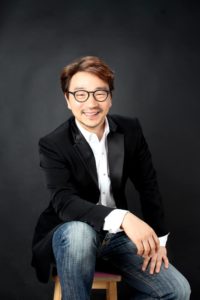 Born in Daegu South Korea in 1979, Mansoo Kim graduated with full marks at the Music department of Kei Myung University and with a Master MBA. He then pursued his studies in Italy at the Music Conservatoire in Milan where he graduated with highest score in 2012.

He followed masterclasses with Rolando Panerai and Giuseppe Sabbatini, and he attended the proficiency courses of the “Scuola dell’Opera Italiana/Corso di Alto Perfezionamento nel repertorio Verdiano” with Donato Renzetti and Leo Nucci.

While in Korea, he performed in several operas as La Traviata, La Bohème, Turandot, Manon Lescaut, La Rondine, The old maid and the thief and recently, in Gianni Schicchi and Pagliacci (Silvio).

Mansoo Kim made his debut in Italy in 2012 as Belcore / L’elisir d’amore in Milan and as Giorgio Germont/ La Traviata in Brescia.

He then sang Guido di Monforte/I Vespri Siciliani in the Theaters of Reggio Emilia, Modena and Piacenza under Stefano Ranzani, production of Davide Livermore.

In 2014, Mansoo Kim sang again the title role of Miller in the Theaters of Ferrara and Ravenna under Donato Renzetti, and then again with Andrea Battistoni and Leo Nucci stage director at Teatro Carlo Felice in Genoa.

Furthermore, he sang in Piacenza as Sharpless/Madama Butterfly again with Valerio Galli.

In the latest seasons, he made his debut as Renato / Ballo in maschera with Donato Renzetti and stage director Leo Nucci in Piacenza, Ravenna and Ferrara; as Amonasro/Aida under Giampaolo Bisanti, director Joseph Franconi Lee at Teatro Petruzzelli in Bari.

Among his forthcoming commitments, he will make his debut as Alfio /Cavalleria rusticana, conductor Francesco Ciluffo, director Emma Dante (Teatro Comunale di Bologna production) in the theatres of OperaLombardia in Pavia, Como, Cremona, Brescia and in Bozen; in addition, he will sing the role of Simone/ Simon Boccanegra in the opening season 2019 of Teatro Petruzzelli in Bari, conductor Jordi Bernàcer, director Arnaud Bernard. 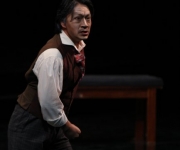 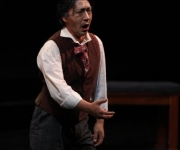 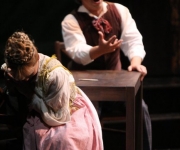 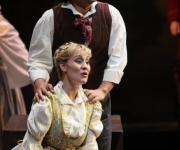 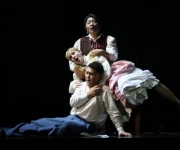 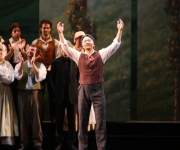 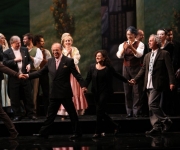 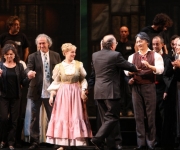 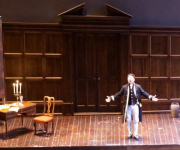 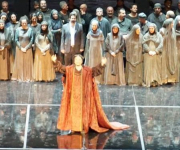 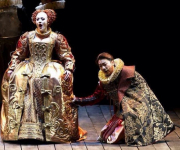 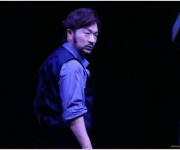 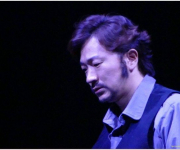 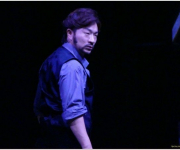 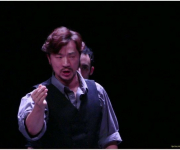 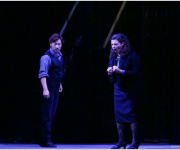 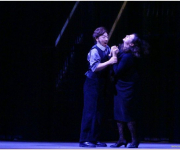 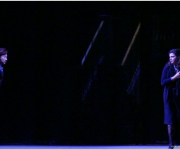 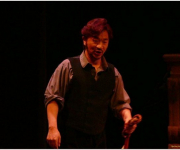 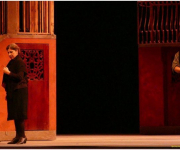 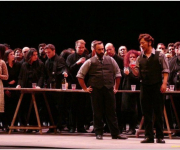 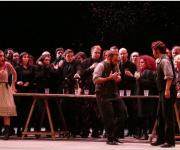